A selection of films from 1994
until today 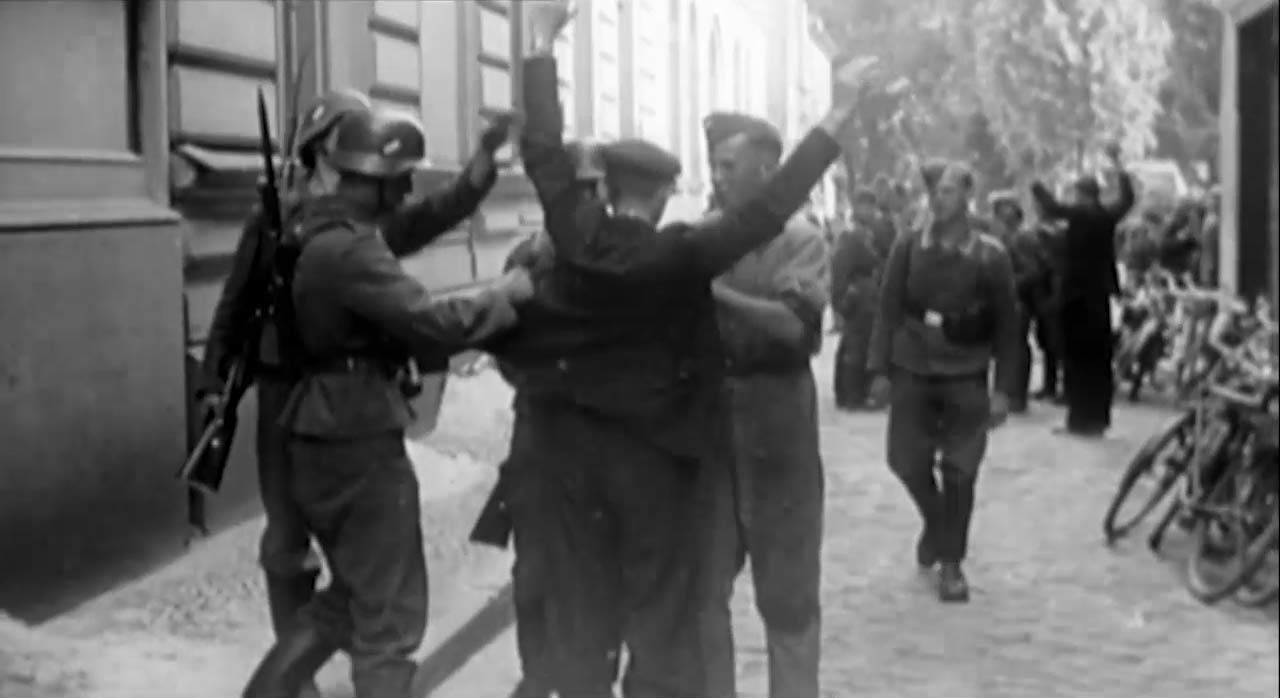 A production of Halbtotal Film GmbH & Co.KG
on behalf of the ZDF

The documentary about the time of the German occupy during the Second World War deals in particular with the meaning and role of the underground army AK (home army) operating by order of the Polish government in exile AK.

The ZDF takes up the recent discussion about the ZDF-series "Our mothers, our fathers" in the Polish television broadcasting station TVP 1. Already after the first German broadcasting of the films there came criticism from the neighbouring country on the presentation of the members of of the Polish "home army" as anti-Semites.

The documentary of Andrzej Klamt and Alexander Berkel should deliver a historically profounded review to this discussion: Hitler's war met Poland first and hardest in 1939. No nation had to pay such a high death toll during the Second World War, measured by the number of inhabitants. However, from beginning an opposition formed up in secrecy also against the members of the occupying forces. The authors describe the tragedy of an unequal struggle in German occupied Poland on the basis of the newest, differentiated results of researches.

The film also follows the question how the "home army" and the population reacted in the occupied country to the mass murder of the Germans on the Jewish Poles. Although also in Poland indifference and anti-Semitism were to be found, nevertheless, there were so many people who saved death-consecrated Jews under mortal danger like in no other country. Leading Polish and Israeli historians explain the backgrounds of the events. Descriptions of involved eyewitnesses like the former Polish foreign minister Wladyslaw Bartoszewski let the events become oppressively alive.